Our print museum is operated by a non-profit organisation and is financed by donations, members’ and entrance fees, as well as the kind support of the City of Weimar. The organisation was founded out of a GDR citizens’ movement in 1990, with the task of “arresting material decay and declaring the intention of this site as part of a revival of the town quarter for a future cultural city.”

The Rococo pavillion next door (colloquially known as the Goethe-Pavillon) gave the museum its name. The Hofbuchdruckerei (book printer to the court) operated nearby and, since the middle of the 19th century, the area surrounding the current Pavillon-Presse developed into a publishing and printing centre, active up until Germany’s reunification around 1989/90. Following the demolition of the industrial plant and the renovation of one of the city’s oldest surviving buildings, the museum has been operating since 1992. With our machines, our tools, our library, and our know-how, a 500-year history of the printing arts is kept active and alive. 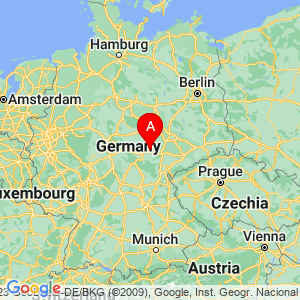